Clarify your vision of what you want to do on your Bucket List.

Why You Need a Printable Monthly Calendar With Holidays

Some of the Most Epic Films Ever Made

Looking After Your Back Long Term 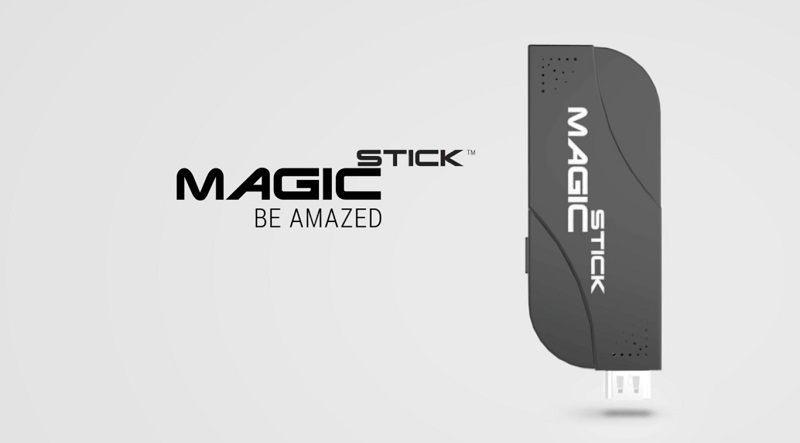 The market for handheld computers, also known as PC sticks HDMI, have seen a significant increase in their participation with interesting devices that have been announced this year, highlighting the Intel Compute Stick, the Lenovo Idea Centre Stick 300and recently the Asus Vivo Stick this in terms of options with Windows, because there are also in the version with Chrome OS thanks to Chromebital so developed by Asus.

This market is untapped and many analysts predict that in the coming years will see a significant penetration of these palmtops, this due to its flexibility and ease of use. Therefore, we see how many companies begin to develop these miniPCs, where today we will know a strong competitor that has been created by a startup in California, US, who claim to have developed the most powerful minicomputer in the world, which so far has exceeded all goals within their Indiegogo campaign.

The Magicstick is a mini computer stick HDMI format that has been equipped with some amazing specifications, something that puts you ahead in this section, and also certain improvements that can be purchased separately offered, as this computer It has what it takes to be upgradeable.

It is offered in two basic variants, the Magicstick One and Magicstick Wave, both share specifications such as Intel Cherry Trail, a USB 3.1 port for Wave version, two USB 3.0 ports, port for memory expansion via microSD, and a USB port Type-C, flash storage up to256GB, it can be controlled through an application for mobile phones and is fanless design.

Besides that features Bluetooth 4.1, WiFi 802.11ac and has the ability to dual boot, using Windows 10, Android 5.1.1 or through the installation of any version of Linux.

You may also like to read another article on DuckysDesktop: These chips want to revolutionize and democratizing visual computing

In the particular case of Magicstick One, we find an Intel Z8300 Cherry Trail 1.83GHz processor, 2GB DDR3L RAM, 32GB of internal storage expandable up to 64GB. While Magicstick Wave version changes the Z8700 processor to a 2.40 Ghz model with 8GB RAM and 64GB storage LPDDR3 expandable up to 128GB.

Note that input versions of both models comes with the trial for three months of Windows 10 Home Edition, if you want the full version, we will have to shell out more money. Yes, the Android version that is included is 5.1.1 Lollipop without any restriction.

Indiegogo campaign has been a success, where they have managed to overcome the goal by more than 800% and you still have four days ahead. The price of the basic version of Magicstick One is $ 99, with worldwide shipments during the month of December for an additional $ 29.

For version, Magicstick Wave input price it is so far of $ 269 and are 25 units, because this has been the most popular version, which has caused has been exhausted twice. Finally, the version of Magicstick Wave with 128GB of storage and full Windows 10 Home Edition is priced for the remainder of the campaign of $ 379.